Loktak lake is situated approximately 38 km south of Imphal (the capital of Manipur) in the Bishnupur district of Manipur. It acts as a natural reservoir for the rivers and streams of the valley and hills in the state. Loktak is the largest freshwater inland natural reservoir in the eastern region of the country and has been identified as a major Indian wetland by the World Conservation Union (IUCN). The rich wildlife/biodiversity of this area had earned it the status of a Ramsar site of international importance in 1990.

All villages in the lake periphery are connected by road to Imphal via Bishnupur Bazar and Moirang on the western side of the lake, and via Mayang Imphal and Sekmaijin on the eastern side of the lake. The rainfall varies between 600 mm and 1600 mm (with an average of 1400 mm). The lake is dotted with several small islands,the prominent ones being the Thanga and Karang islands, both inhabited.

There are approximately 55 suburban and rural settlements within and around Loktak Lake. The predominant community is meitei (both Vaishnavite Hindus and orthodox meiteis) with a sparse population of meitei Christians and meitei Pangal (Manipuri Muslims) living in separate pockets around the lake. There is also a small population of kabui (rongmei tribe) in Toubul village near Bishnupur district headquarters on the western side of the lake.

It is estimated that around 30,000 people depend on fishing for their livelihood in the lake area. The number of hutments constructed on the phumdis is estimated to be more than 1000, with a rough population of about 4000 individuals. The total human population in Bishnupur district according to the 1991 census is 1,80,773 with a density of 364 persons per sq km.

The Loktak lake is associated with folk legends and cultural beliefs of the Manipuri people. The religious temperament of the people finds expression in the different religious worships and folk art performances, such as the projection of the Loktak Lake as the ‘mirror of Manipuri civilization‘. 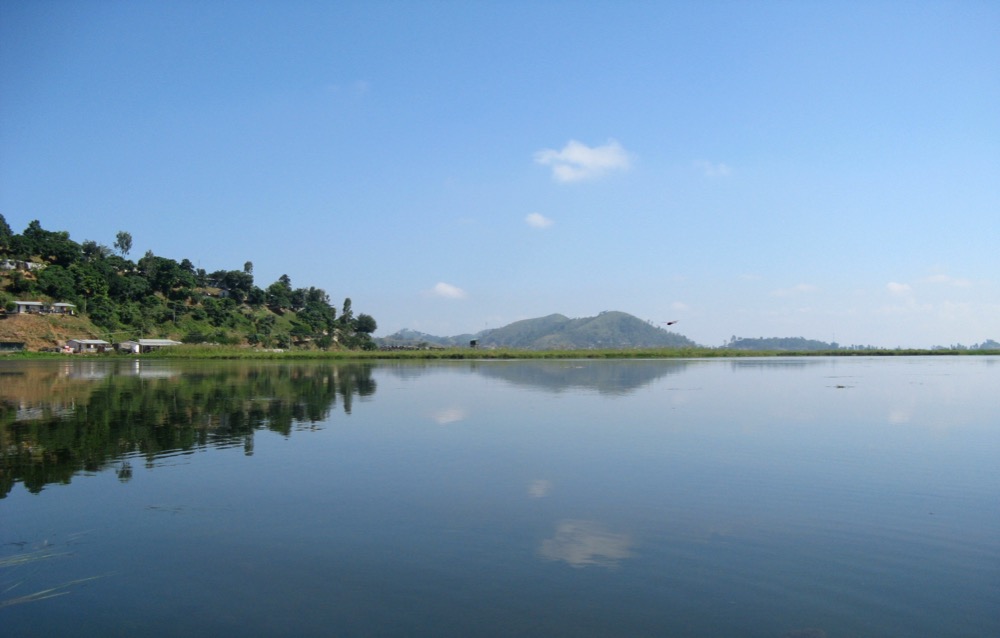