Mimi Village’s community forest falls under the Indo-Burma Biodiversity Hotspot (Conservation International), and the Fakim Wildlife Sanctuary and Saramati Area, an Important Bird Area recognized by Birdlife International, and Key Biodiversity Area. This region is part of the Patkai range of the Eastern Himalayas. Additionally, Mimi’s forest houses a cave complex, with 4 caves inside. The caves are used for ritualistic hunting of bats and are open for tourists as well.

Muntiacus muntjak, and red serow Capricornis rubidus among many others. Residents report the presence of a small resident population of the Endangered Hoolock gibbon Hoolock hoolock, India’s only ape species, which is likely extinct in the neighbouring forests

The larger Saramati region is the traditional homeland of the indigenous Yimkhiung Naga, whose belief system is an amalgamation of the Christian faith and traditional animism. Residents of Mimi village belong to the Longphür sub tribe. The residents primarily speak the Longphür-Yimkhiung and Langa- Yimkhiung, dialects, and Nagamese. Hindi and English are also spoken among most residents.

Mimi was set up by three major clans- Bomrr, Merr, and Whourr, who make up a majority of the population here.

Residents of Mimi participate in an annual bat harvesting ceremony by sealing the caves and smoking out thousands of the cave-dwelling bats, which are considered to have medicinal value.

Residents rely predominantly on nature-based livelihoods such as slash and burn agriculture, logging, fish farming, hunting, mushroom picking, bee-keeping, etc. There is a government primary school in Mimi and students travel to nearby towns such as Pungro and Salomi to enrol in primary and high school. Tourists from within Nagaland as well as outside visit the caves, forming a small tourism sector in the village.

Residents have always closely relied on the forest for resources to meet their food, medicinal, material and monetary needs. Their standard of life depends on the health of the forest.

Hunting has been traditionally practiced in the community since time immemorial and is a skill taught to each generation of men. Over time, residents have noticed patterns of over-hunting and loss of species populations and diversity. There was a growing concern among citizens on depleting resources for their children and future generations. Hence, in 2015, the Mimi Village Council initiated (with 7 other villages) new rules and regulations to conserve and manage their ancestral forests.

Over the years, community members became increasingly concerned about birds and animals reaching the verge of local and global extinction, and wanted to start conserving them.

They believe the health of forests and wildlife is very important for human survival and are interconnected directly or indirectly to each other. These beliefs motivated them to actively start protecting their community forest.

Mimi is part of 8 different villages located in the Mimi sub-division of Kiphire district, Nagaland. These villages are Mimi, Khonjiri, Mutingkhong, Betang, Hakkomute, Lobekhong, Khongkha and Khaha. In 2015, they formed the Mimi Circle Joint Council, with representatives from each village, to focus on conservation and forest management. These representatives come from each village’s students’ union and village council. Approximately 3800 ha of forest land from these 8 villages is protected under the Joint Council.

In Mimi, the local village council and students union are involved in forest and wildlife conservation.

The council is made up of gaon burrahs (village elders) and their elected council members, led by the elected council chairman. Historically, women have been excluded from decision making and hold no place in the village council in most Naga societies. The students union consists of executives (permanent residents of the village) and officials (current or recently graduated students).

Representatives from each of these 8 villages come together to discuss, amend and implement rules and regulations. Meetings are held based on the urgency of a situation and case by case basis, as and when needed. The annual general meeting is held every winter to review the old constitution and implement new policies. Each year, a different village hosts the meeting.

Rule no. 7 (Act 2006 and 2007) instituted by the YAA states the prohibition on hunting and collecting rare and endangered species such as the tiger, sambar deer, tragopan, black bear, gaur, hoolock gibbon and pangolins. This is the founding resolution for the joint council, Defaulters will be fined Rs. 50,000 by the YAA. All villages under Yimkhiung jurisdiction are required to abide by these rules and report any violations. These rules apply to all CCA reserved from the 8 villages.

Residents believe that since they have started engaging in the work of conservation and have established rules and regulations, there has been a manifold transformation in local biodiversity health. They don't see anyone killing endangered species such as Blyth's Tragopan, Hillock Gibbon etc. as was done earlier.

Implementing rules and regulations has helped the conservation efforts.

Residents currently find themselves in need of seminars and education programs on conservation and forest management techniques at the village level. They are keen on studying effective ways to understand hunting levels and pressure in their forests through research and conservation projects in their forest.

Implementing strong policies for forest and wildlife conservation and making the village a tourist spot. 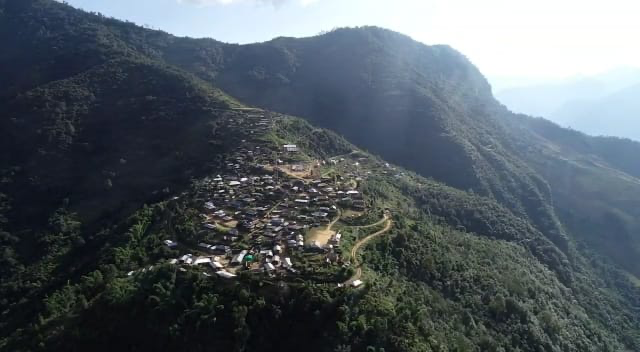 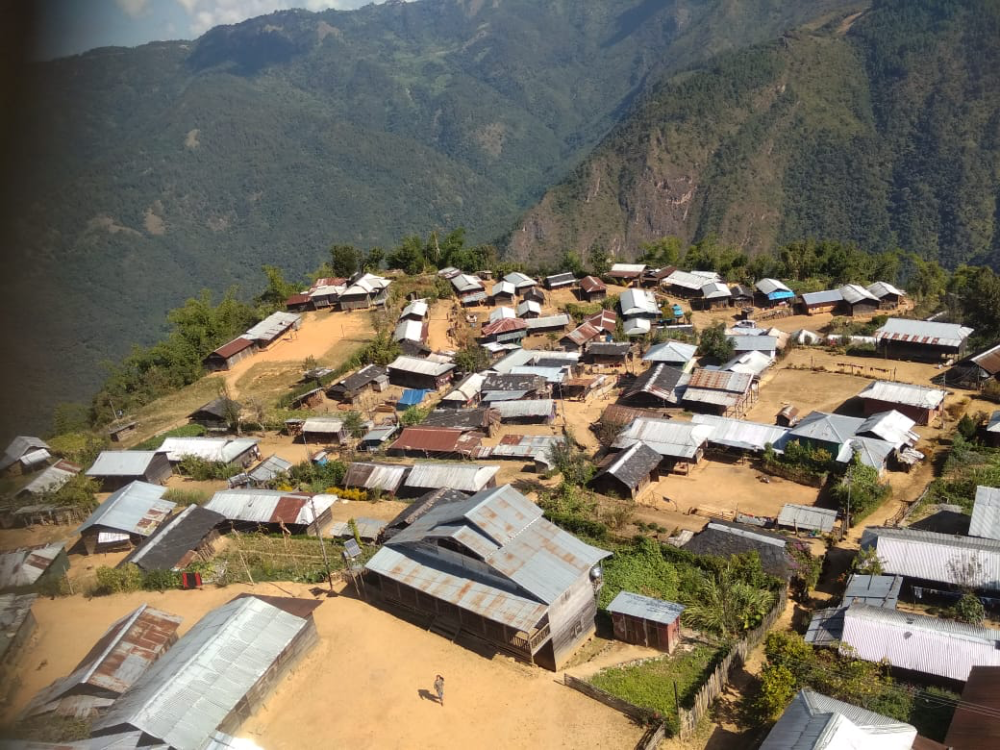