Penkim is the traditional homeland of the Yimkhiung Naga, who reside here and in neighbouring regions. Residents predominantly speak Chirr- Yimkhiung and Langa- Yimkhiung dialects, and Nagamese. Hindi and English are also spoken by a few residents.

Origin and Establishment
No Data

The main motivation for keeping aside forest land for conservation was to preserve resources for future generations.

The village council and student union are actively involved in conservation work in Penkim. In the year 2020, Penkim residents had approved various government departments’ request to conduct ecological and geological studies in their community forest. However, these studies are yet to begin. The residents and council are now waiting for this research to guide them to institute new policies/refine existing ones in their community forest.

Once in a year, typically in winter, a general session is held to discuss, rectify and introduce new rules and regulations. The village council and students union have been actively involved in conservation work for decades. Recently, new policies have been passed by the students union with seasonal bans on harvesting birds.

1. Rule no. 7 (Act 2006 and 2007) instituted by the YAA states the prohibition on hunting and collecting rare and endangered species such as the tiger, sambar deer, tragopan, black bear, gaur, hoolock gibbon and pangolins. Defaulters will be fined Rs. 50,000 by the YAA. All villages under Yimkhiung jurisdiction are required to abide by these rules and report any violations.

For decades, hunting and collection of flora has been prohibited in the CCA. Collection of firewood from dry or fallen trees is permitted in some parts of the forest.

The entire area is a no-take area.

Residents believe that the initiative taken by the village council has had a positive impact on local biodiversity. They believe species diversity and populations have increased in the last 2 decades.

Financial, logistical and livelihood support from the government and other NGOs is the need of the hour for Penkim, much like neighbouring villages who heavily rely on natural resources directly for their subsistence. 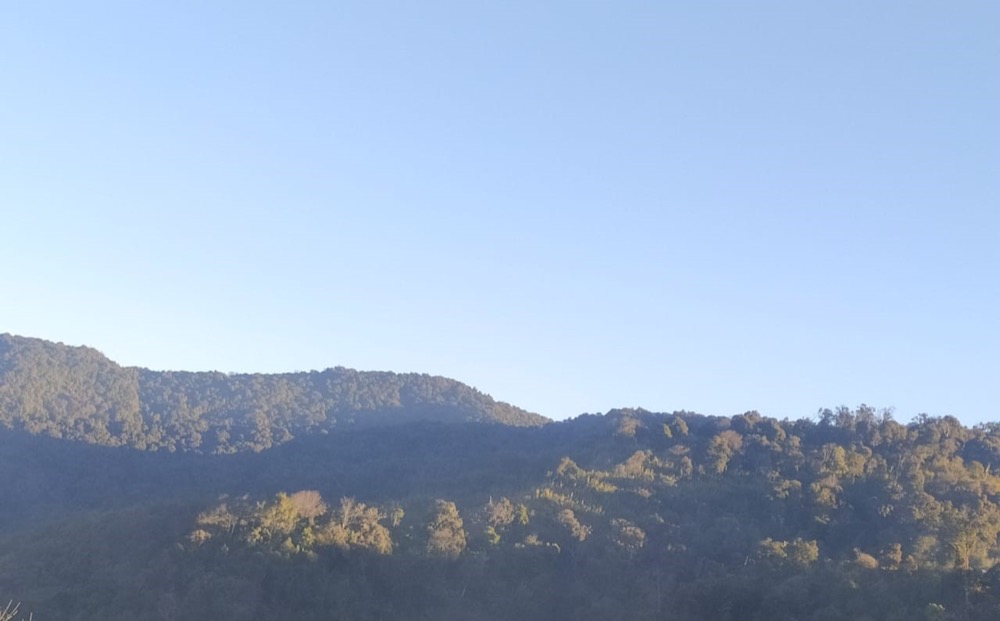